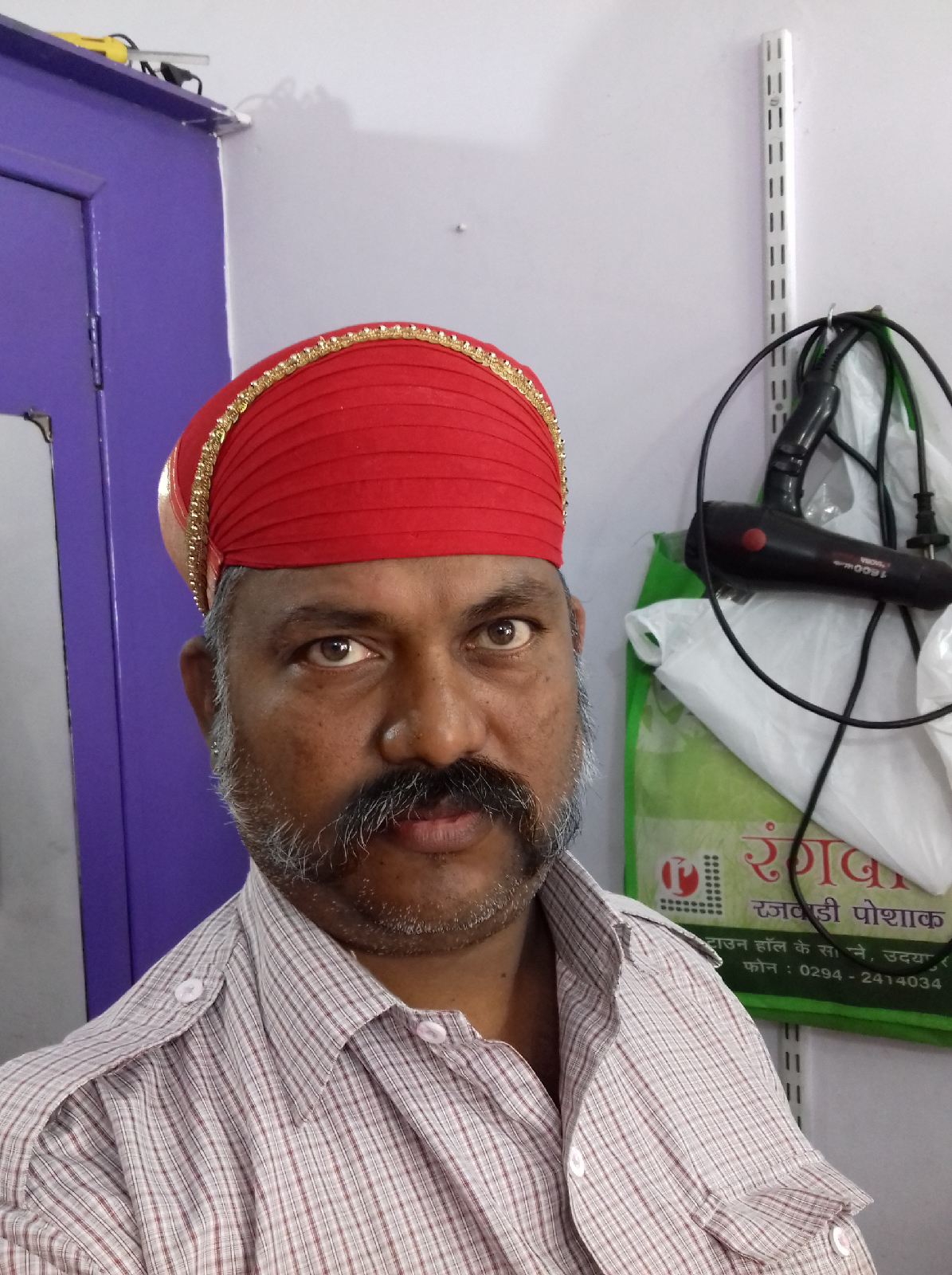 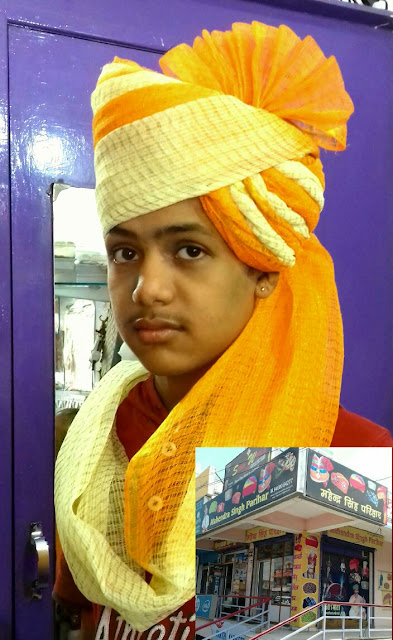 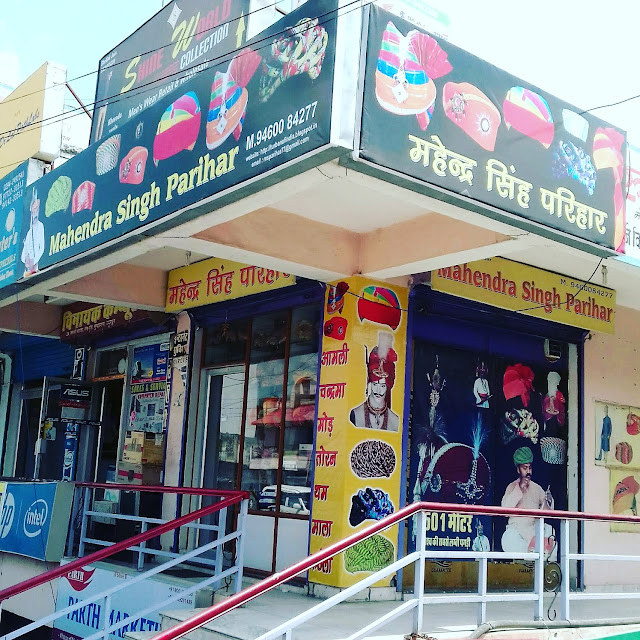 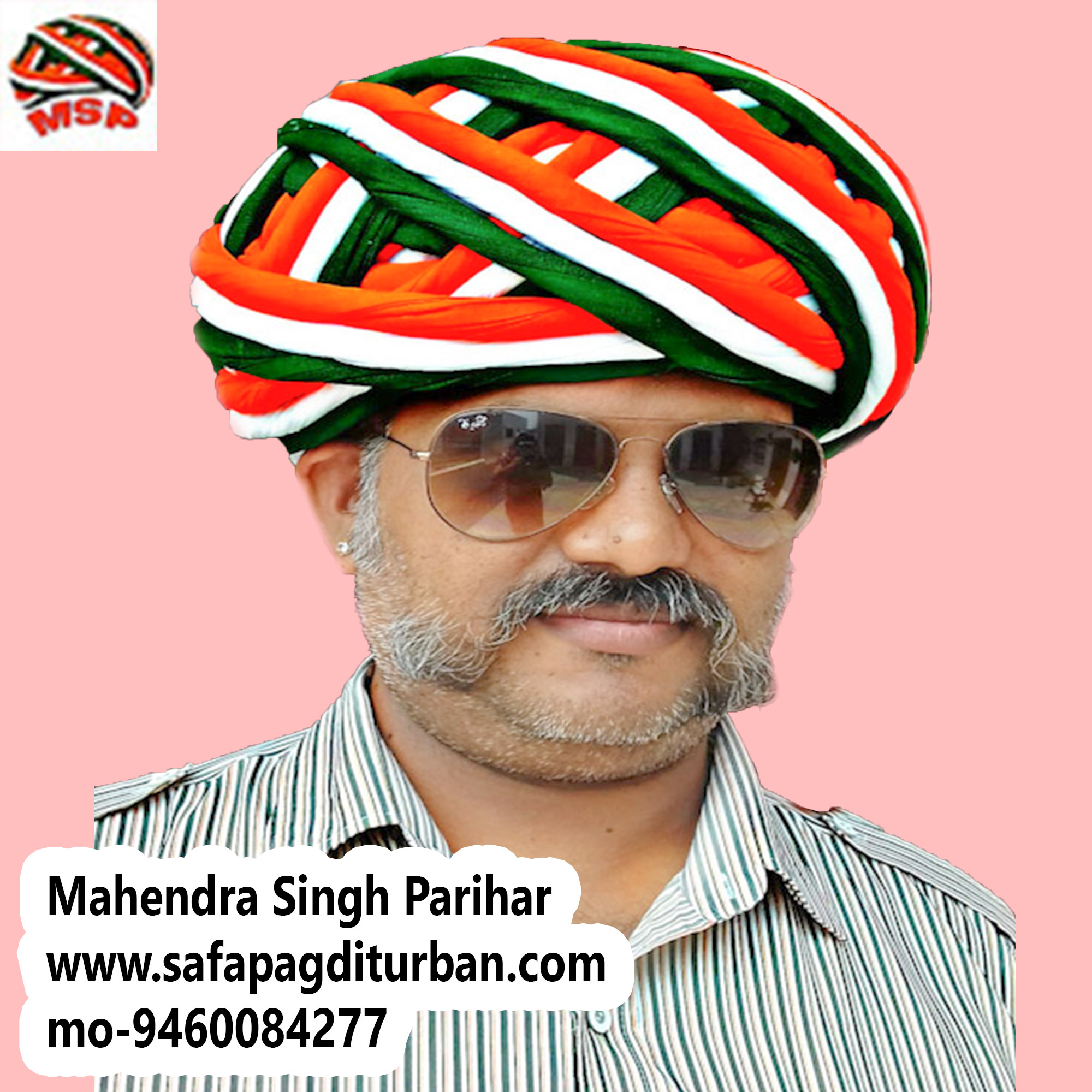 PAGDI,SAFA:INTRODUCTION AND SIGNIFICANCE Pagdi and saafa , form of male headgear , are also Known popularly as Baana, Fenta, Paag, Pecha etc. They have a very old history . in India putting on Pagdi and Saafa has been in vogue since antiquity . It was part of social etiquette for males to keep their heads covered . Gradually Pagdi came to symbolize a person’s stature , grandeur and honour . To begin with, use of colors for Pagdis was not popular, hence they were either of white or of saffron hue . Since saffron stood for value and bravery, a Rajput with a saffron baana was not supposed to either bow before anything or utter anything untenable . While going for battle a warrior would put on saffron headgear which mean that he would either return victorious or attain glory by sacrificing his life . A person who went down fighting was said to have “Donned Saffron” . This posthumous title was the ultimate reward for a warrior . Decked in saffron a Rajput fighter would prove superior to te
और पढ़ें